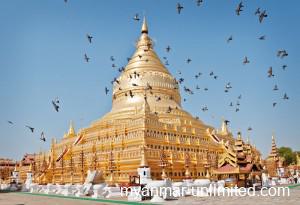 In 1911, photographer Christine Scherman travelled through Burma with her husband Lucian, the director of the State Museum of Ethnology in Munich at the time. Their mission was to acquire artefacts for the museum and undertake ethnological studies. As a result of their 8 months in the country, the museum now hosts nearly 1,000 glas plates and negatives of Christine Scherman´s photographs. A selection of her images will be exhibited alongside photographs of today by Birgit Neiser, depicting similar subject matters 100 years later.